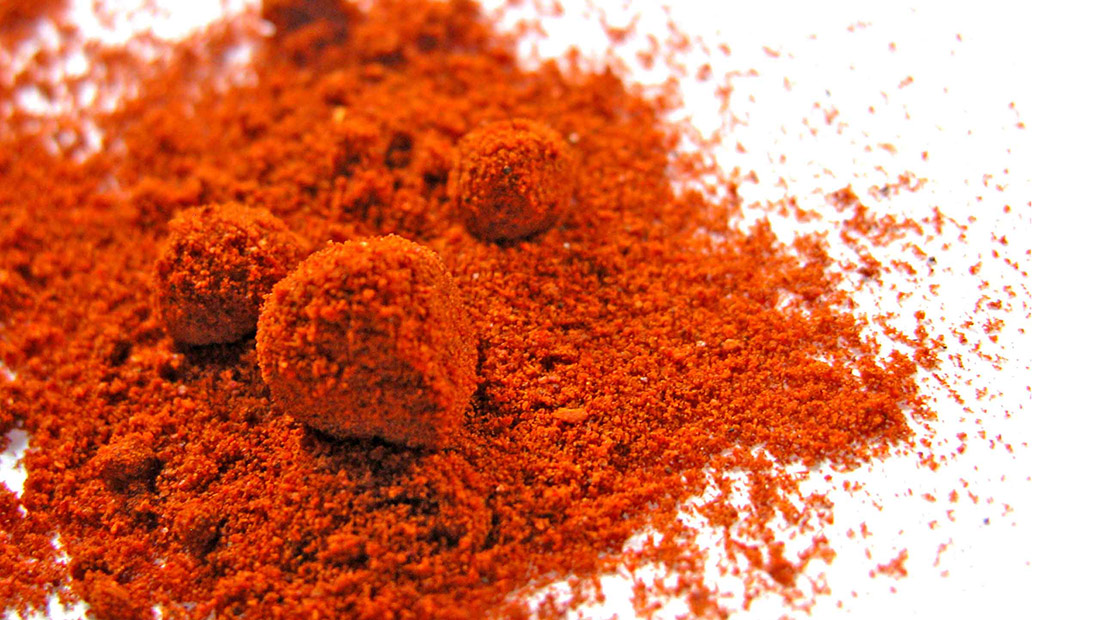 There have been a number of Global food recalls in early 2015 that have involved samples of the spices Cumin and Paprika. Some of the samples returned values for Peanut in the order of several hundred ppm, making a serious health risk for the allergic consumer. As well, several samples also tested positive for the presence of Almond.

Questions have been asked as to how Peanut and Almond in significantly high levels can come to be present in these spices.

More so, was any testing of the raw material being performed at the processing and packaging plants and at the factory receiving point before the spices were to be included into the food products?

Several investigations have been performed by various food authorities throughout the world and while some answers have been found, in many cases more questions have been raised as to how Almond and Peanut material came to be present.

The consumer has a right to buy products that are true to label and food manufacturers must comply with the strict food codes governing food allergens.

Low level or trace amounts detected may be caused by co-packing cross contamination issues. Fortunately spices are used sparingly in most instances and so the Almond or Peanut material would likely be diluted out to not be of a significant issue for these low or trace level amounts in spices. However, the more serious levels being detected in the hundreds or thousands of ppm could cause serious issues and the dilution of the spice material may not be sufficient to remove the effects of the Peanut or Almond contamination in the food.

The Elisa Systems Peanut and Almond kits were used extensively by leading Government and private commercial laboratories in detecting these problems and hundreds of samples were analysed.

Voluntary Food Recalls due to nut allergens in spice.

During the period Nov 2014 – Feb 2015, the FDA issued 22 food recalls for foods and spices/seasonings contaminated with peanut residues. The contamination was traced to cumin used in the seasoning in many instances.

Elisa Systems also tested samples and looked at some spices that reportedly caused positive reactions in some other manufacturer’s test kits. We obtained pure samples of these spices as nuts or seeds or leaves (unprocessed) and we ground them using a Mortar and Pestle. All samples returned Negative on the Elisa Systems Almond and Peanut kits.

Elisa Systems can help you with our reliable and widely industry used test kits for the detection of an extensive range of Food Allergens.